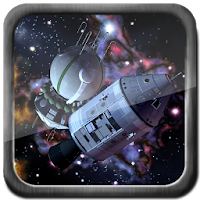 Collection of spaceships that were pioneers in space:
- Sputnik-1, the world's first spacecraft to orbit the Earth
- Vostok-1, the ship of the first man in space, Yuri Gagarin
- Apollo-8, brought the first astronauts to the lunar orbit
- Voyager-2, the first spacecraft left the Solar system

Jurassic World Alive 4.4 and up

Wind Tre Business 4.4 and up 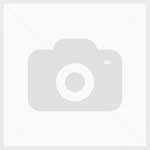